The Hancock Whitney Asset Management Team hosted a special call this morning to provide updates on the evolving situation in Ukraine and its market implications. 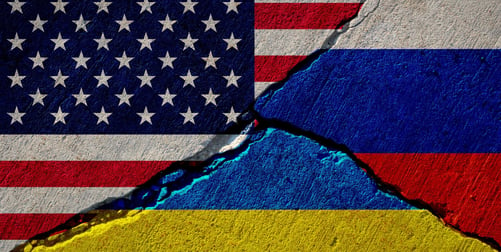 See and hear today's special presentation in the video below: