Building Legacies: One Family’s Impact on Generations of Children

For more than five decades, the Suarez family has been a beacon of change in their seventh ward community in New Orleans. With a motto of family first, self second, and community third, it’s easy to see why this beloved family perseveres through challenges, all in an effort to make their community a better place.

From civil rights to childhood education

Before he was lovingly known as “Uncle Matt” to thousands of young students, Matt Suarez was a civil rights activist focusing his efforts on his native New Orleans through participation in the Congress of Racial Equality (CORE) and the Student Nonviolent Coordinating Committee (SNCC). After spending time in Mississippi advocating for voting rights, Suarez returned to New Orleans and found other ways to continue influencing community—though politics, community service, and ultimately by opening The Learning Tree (now Rainbow Academy and Preschool) to serve the youngest of children1. 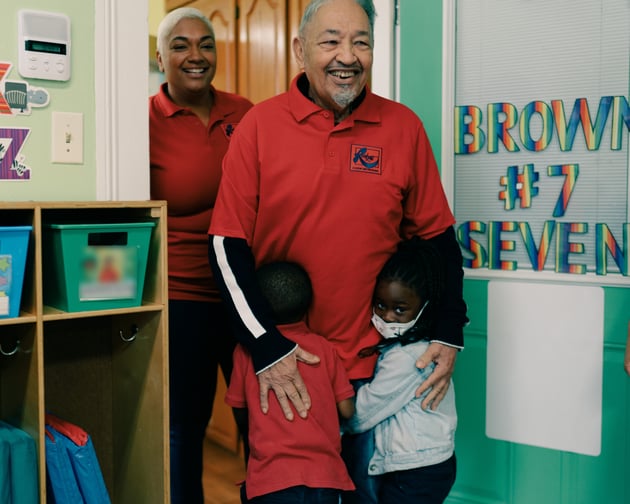 In the early 1970s, Matt Suarez and his wife Beverly were looking for a solution to a problem many in the seventh ward of New Orleans were facing at the time – access to affordable, quality childcare. No stranger to a challenge, the duo built an early childhood education center from the ground up, transforming the first floor of their family home into a childcare center in 1974, and launching a mainstay institution in their community and their family for decades to come.

“My dad was very active in the civil rights movement. He had been through a lot and ultimately he opened this center to make sure little African American kids were able to feel safe and loved,” shared Trenell Suarez, the second daughter of Matt and Beverly and current director and co-owner of Rainbow Academy and Preschool. “His motto was always family first, self second, and community third, but he always considered the kids family. He always reminded us that we didn’t know what was going on outside of here, that some of the children weren’t having the best upbringing, so he wanted to make a difference when they stepped through our doors.”

Tomika Suarez, the youngest daughter of Matt and Beverly and the director and co-owner of Rainbow Academy and Preschool, shared that this philosophy still drives their business today. “Through the years, we’ve maintained that vision, providing a safe and loving atmosphere, serving all children that walk through our door no matter where they come from.”

From a humble start with only three students in May of 1974, Rainbow Academy and Preschool under the leadership of Tomika and Trenell now operates two locations, both of which rank in the top five for the city according to the Louisiana Department of Education.

A standard of excellence

In the early 2000s, the state of Louisiana drastically changed their early childhood education focus, challenging current early education centers to transform or be left behind. Channeling their parents’ perseverance, the Suarez sisters set out on a mission to not only meet the new state standards, but to emerge as top centers in New Orleans. 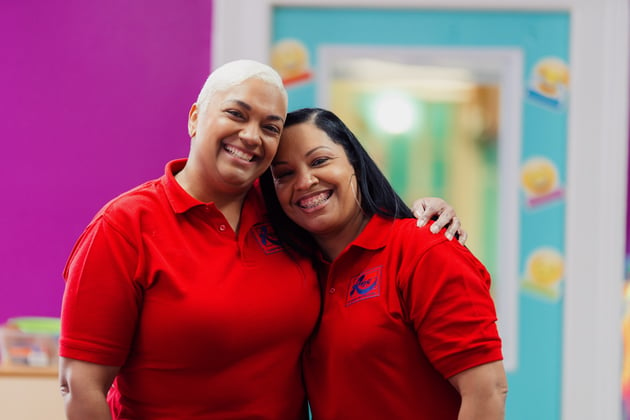 “In the aftermath of Hurricane Katrina, the state of Louisiana shifted the early childhood curriculum from very structured plans to a learn-through-play focus,” said Tomika, indicating the complete 180 degree turn in directives. “We made the conscious decision that if we wanted to continue this legacy, which we did, we would dive head first and revamp our entire program to ensure our business was sustainable,” she added.

The duo and their staff immersed themselves in available training and coaching through partner agencies including Agenda for Children, the local resource and referral agency. Following the program revamp, the original location immediately became a 4-star program. Once the second center reopened following destruction from Hurricane Katrina, it was named one of the few 5-star early childhood centers in the state of Louisiana. Following the top rating, Agenda for Children worked with Rainbow Academy to be the model center for the city of New Orleans, meaning the center had an open-door policy for other daycare center owners to visit and learn how to run a 5-star center. 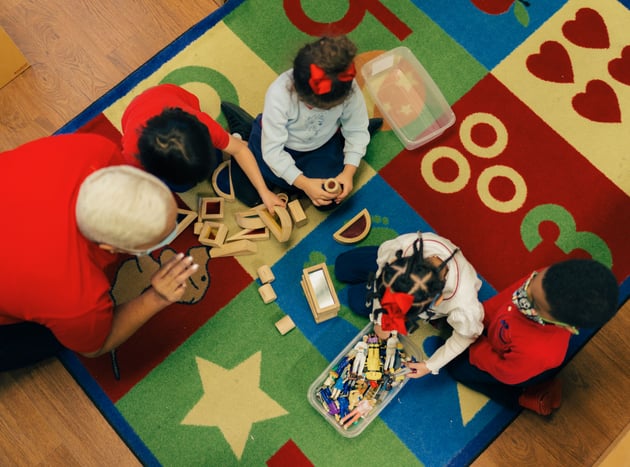 Approaching its 48th anniversary with accolades piling up, there is no doubt that Rainbow Academy and Preschool has been able to transform the lives of thousands of children among multiple generations – many from the same families.

“We have kids now whose parents and grandparents attended rainbow and I love it,” shared Trenell. “It lets me know that we’re doing a good job.”

Tomika echoes that sentiment. “We’ve done something right, and left a long-lasting memory, a good memory, with those who attended here,” said Tomika. “When they grow up, become established then choose to send their children to us, that’s legacy.” 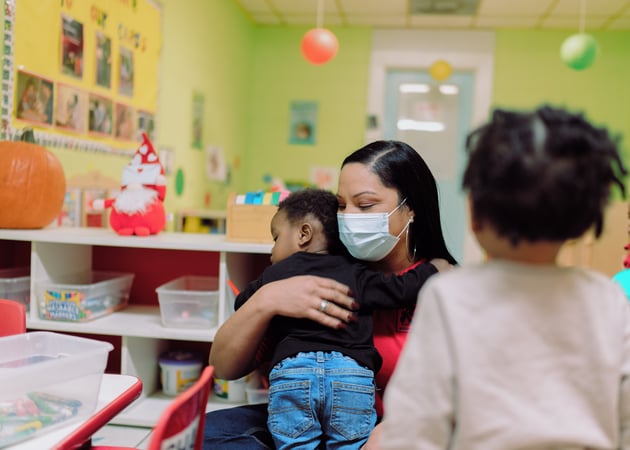 Although the programs and curriculum may have changed, Rainbow Academy and Preschool’s mission and goal to have each child feel loved and safe has never wavered, and the community knows it. “They know us,” said Trenell. “We are in the heart of our community and we have many years left in us to continue making a difference.”